Choosing a Personal Font Fit for Your Loved One's Memorial

It’s the same simple word with the same five letters. But in varying fonts, it seems to take on a very different tone – you can practically hear the change in voice.

Typography has that power. As you plan to create a memorial to your loved one, you’ll want to give some thought as to which font or font combination properly conveys his or her essence. A font can signal details about someone’s personality, their culture, and the times in which they lived.

With the aid of modern word processing programs, we now have access to thousands of font options that can be used for inscriptions and epitaphs. The right choice will read clearly to visitors for many generations to come.

Graphic artists will count anywhere between two and a dozen broad styles of typefaces. The following three are among the most commonly used for tombstones and memorials. 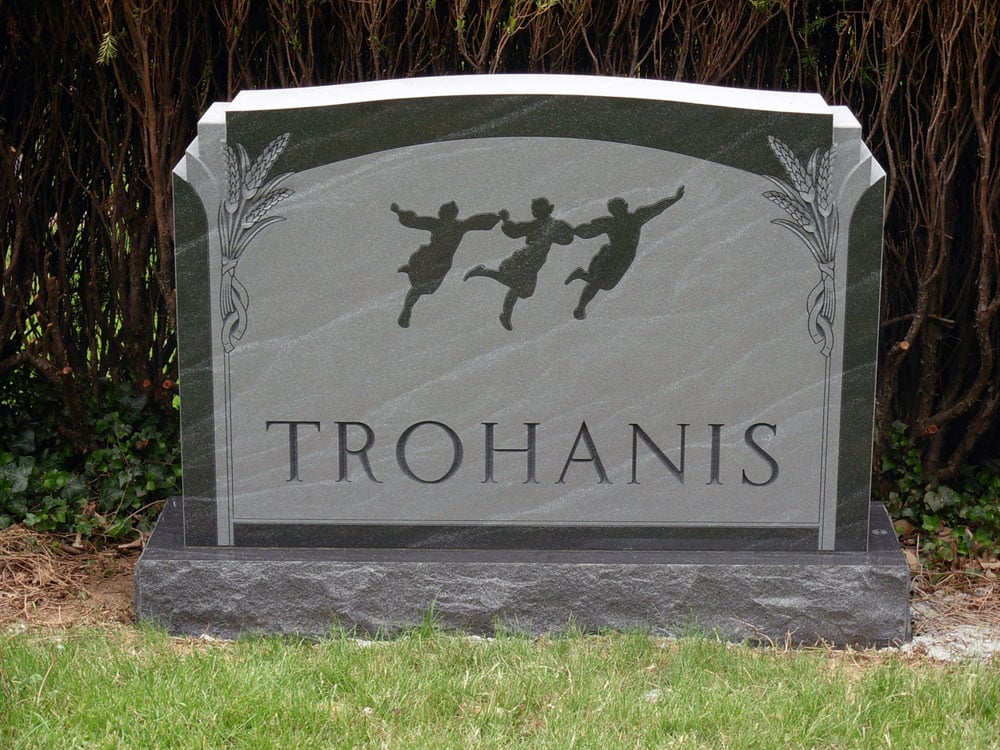 These fonts have small decorative lines, called serifs, added to the edges of letters. These flourishes give the text a classic feel and a sense that one letter flows into the next. 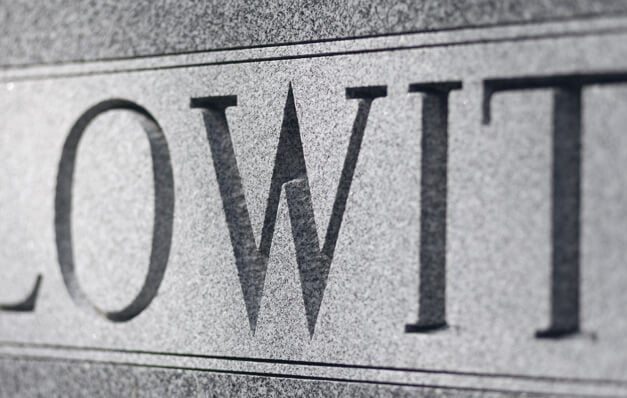 IIt is a type style that was literally born for stone inscriptions. Historians trace the serif’s origin back to the lettering that was carved into the temples and government halls of ancient Greece and Rome. 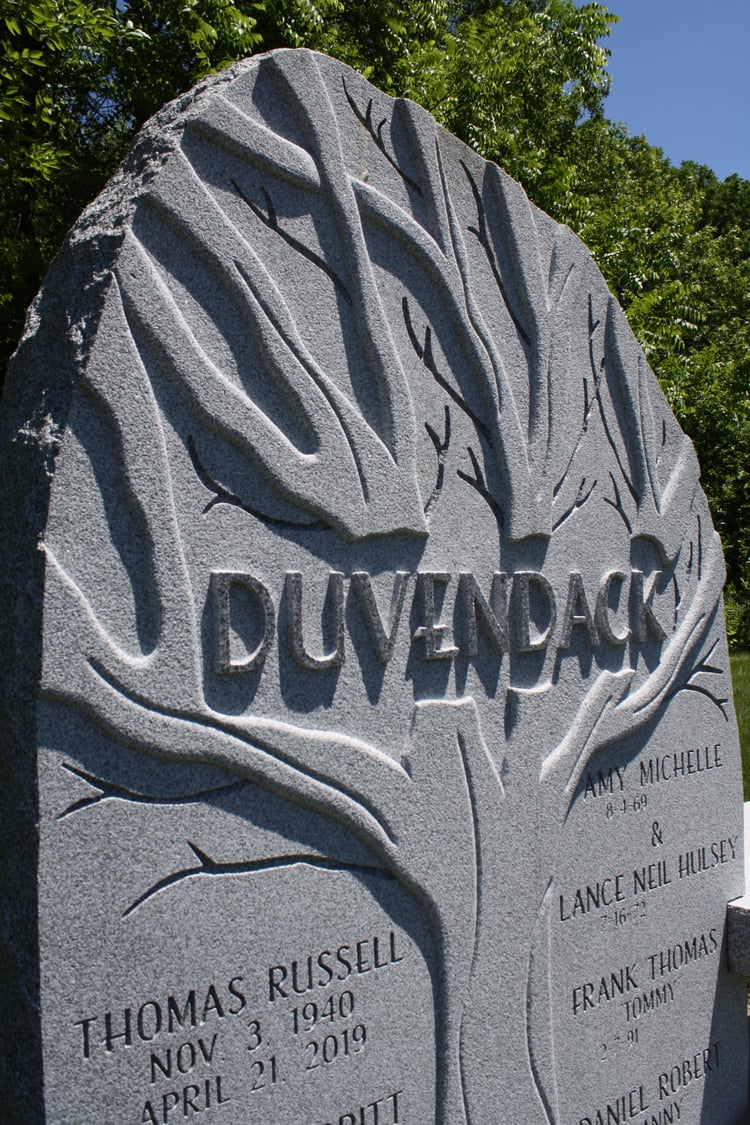 Sans serif is French for “without serifs.” As you might guess, these are simple fonts that lack any decorative lines at the feet and points of their letters. 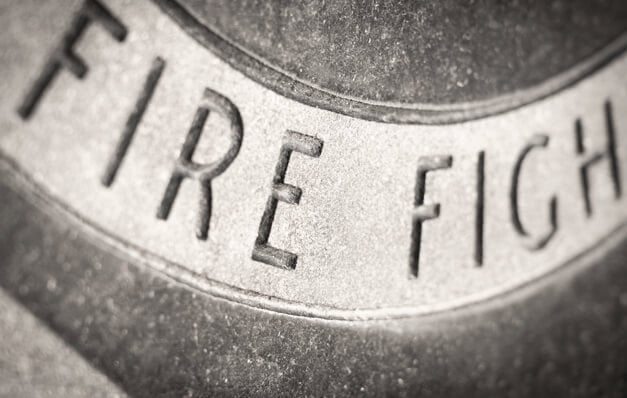 The debate has long raged about whether serifs or sans serifs are more legible. One notable supporter in the sans serif column is the Federal Highway Administration, which developed a font called Highway Gothic decades ago for use on all U.S. highway signs. Government researchers concluded it was the easiest to read from long distances, with lights shining on it, and in varying weather conditions. It perhaps offers a lesson when you consider the visitors who will be scanning rows of graves in large cemeteries looking for their loved ones. 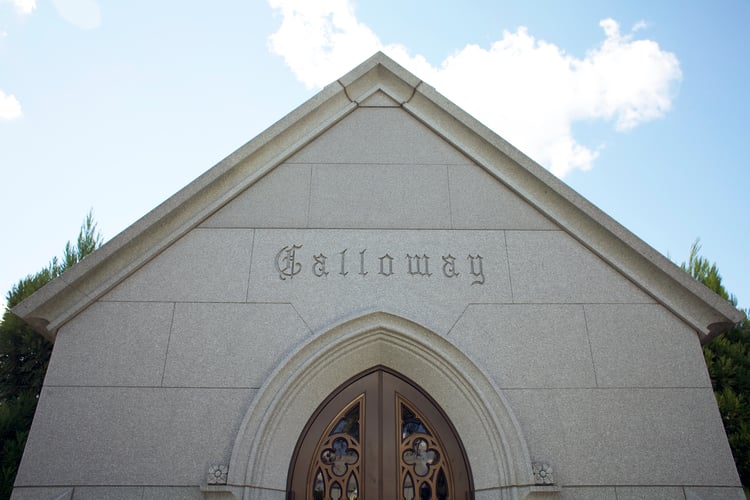 Most designers would place Gothic and script fonts into two separate families, but we group them together here because they share a few important traits. Both stylistically harken back to the calligraphy of ages past, with text that appears to have been drawn by a skilled and steady hand. They are also both also seen as artistic alternatives to the more conventional serif and sans serif fonts above. 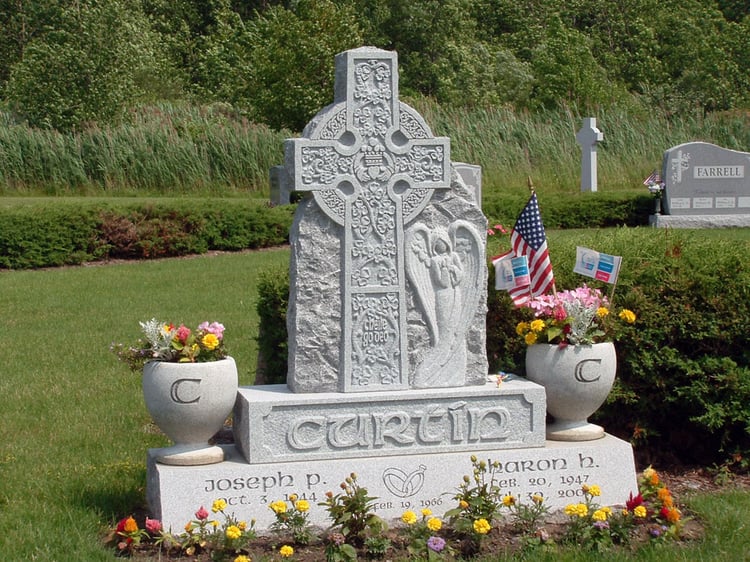 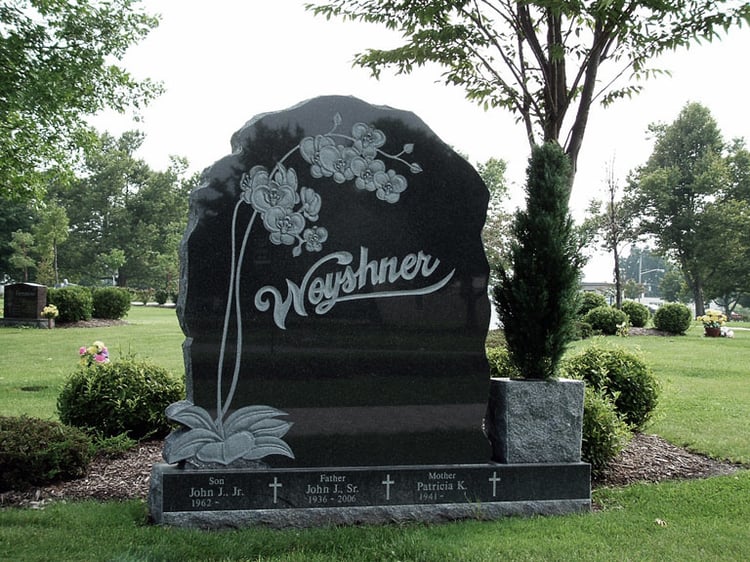 Once a font is selected, there may be many options available to embellish the text and make it stand out further. The letters may be outlined, sunken, raised, or like the text on your Word docs and emails, bolded and italicized. 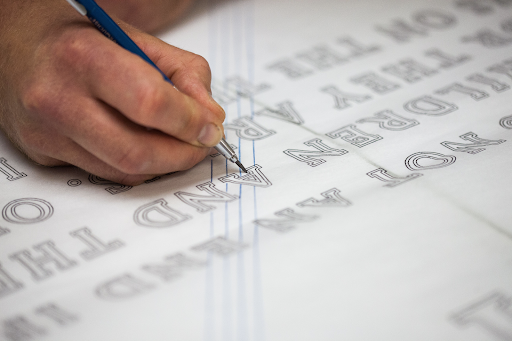 Rock of Ages recommends consulting with an artist early in your planning to ensure your type choice and materials are compatible, as some thinner fonts are not well-suited for the engraving process. A proper type size will also need to be chosen for each line to ensure the text is legible and that the most important elements are sized accordingly.

Our team of authorized retailers know everything there is to know about designing and installing monuments – even cemetery regulations. Patient and sensitive, they’ll take the time to help you choose the right memorial to invest in. Contact us today to get started or use our search form to find professionals in your area who carry Rock of Ages products. 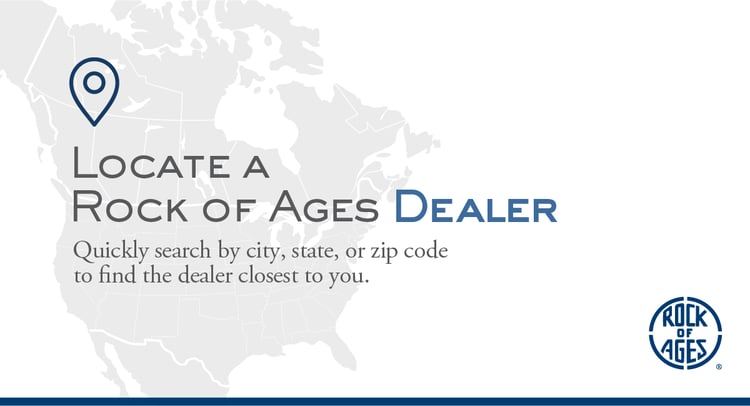